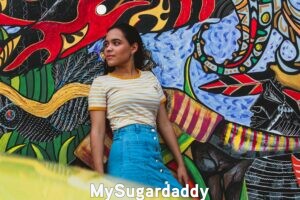 A Sugarbabe has been a growing trend in the past decade. This trend is not exclusive to one country or region. It has crossed oceans and is a common many countries around the world. With this being said, each region has a slightly different outlook and style. We will go over the different regions, how they were accepted and the variations in style. The main regions that we will be focusing on is Latin America and North America. 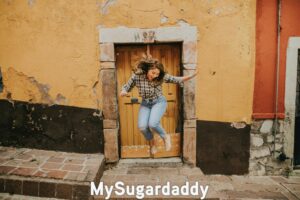 Latin America is a very romantic and accepting region of the world. Having romance in their blood, it is quite normal for an older man to be with a younger women. Since it is normal for this, they had the foundation for the, relatively new, concept of sugar dating.

The style of sugar babes in Latin America is considerably more physical and proud. In Latin America, it is common for women to show off their curves and are significantly more proud of there bodies then other cultures. Having visited a few a Latin American countries and I can say from personal experience that Latin Americans definitely have fire in their blood when it comes to romance. 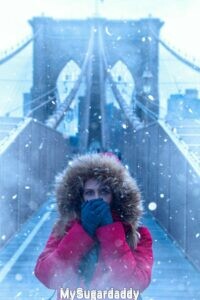 Being raised in the USA, I have strong connection to North America. I have spent well over half my life living and visiting various states/countries. In the USA each state is different culture wise, the Midwest is completely different from California to the point were it can feel like a different country at times. Sugarbabes in North America are way more diverse than any other regions. Sugarbabes are looking for more than just romance and money. A sugarbabe can be a mentee looking for a mentor, a person wanting a friend, a world traveler looking for a partner in crime.

Sugar is not widely accept in this region due to cultural reason but this lifestyle does have traction is becoming more popular every day. The states in particular, has had issues with sugar dating sites that have cheated people and have been taken to court over it. An example of this is Ashely Madison, they disrespected the community and this lifestyle was set back by the greed of a few individuals.

The style of sugarbabe in this region is very diverse and impossible to put in one category. They are more conservative compared to Latin America in respect to openness of their bodies.

Millionaire sugar daddy, how to date them in these interesting times