What is a sugar baby and the history around it 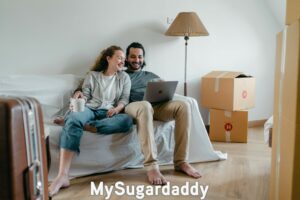 We already went over what a sugar baby is, but we never went into detail about the rich history of sugar babies. From the opinion of many people sugar babies have been around for centuries but the term wasn’t coined until the 1930s. Just because the term has not been coined does not mean it didn’t exist. We will go deep into what caused the term to be created, other cultures versions of sugar babies and how it evolved into what we know as a sugar baby today.

Many people say that the term was coined in the 1930s in a song called “let me be your sugar baby” written by Artie Malvin. The song inspired a Broadway musical “Sugar babies”. This established the term we all know and love. The question now is what inspired Artie Malvin to write the song. This is where we will need to speculate because there is no real data on this. So the legend goes, the son of Spreckels sugar company (A Major sugar producer), Adolph Spreckels married a women (Alma) that was 24. They called her a sugar baby because she married into a sugar fortune.

What is a sugar baby in different cultures

Sugar babies have existed in many cultures for centuries, we will only go over three of these. Geishas, the roaring 20s and the Hollywood perceptions. Just because 2 of these are in the states there is still a cultural change over the decades in the states which evolves into the America that we know today. 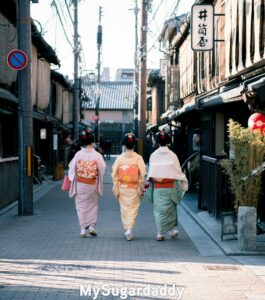 Geishas were without a doubt the sugar babies of their time. Their essence of their profession was to join sugar daddies during their time. The golden era of geishas was the 1800s. The main job of geishas was to accompany and entertain guests at dinners and government events. This profession was and still is considered a honorable. Only at the beginning of world war 2 did this industry collapse due to every industry being converted to war. There has been a resurgence of geishas in modern time but the golden era still shadows todays industry. Now, geishas are mainly hired for traditional ceremonies and spending time at tea houses (A fine dining restaurant). 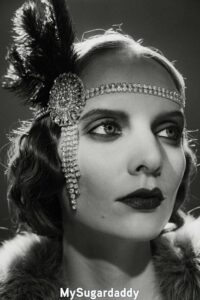 The roaring 20s in the states was a very prosperous time in the United States. Tons of people have made fortunes from the booming stock market. When these men finally became sugar daddies, they wanted to enjoy their new found wealth. They found sugar babies to enjoy their time and live the lifestyle that we have seen in movies like The Great Gatsby. This also lined up with the time where the women’s suffrage movement finally was ratified into the constitution, giving the women the right to vote. The 1920s was an era that empowered women in multiple ways, it gave women the right to vote, the sugar baby was finally becoming popularized and women was gaining more cultural acceptance in wear what they want. 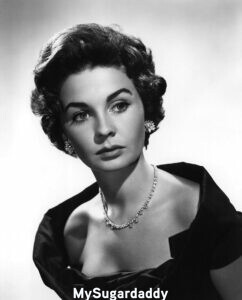 Movies and TV shows are a good indication of the current cultural climate. They are a little behind because this industry takes time to write and create these for the masses. Their have been many films that really set the stage for the sugar bowl. The noteworthy films are The Great Gatsby, Memoirs of a Geisha, Pretty Woman and Breakfast at Tiffany’s. They are only a peddle in a lake of films and shows in all of Hollywood. These films really made the sugar relationship accepted and showed to the public that is a normal form of a relationships. 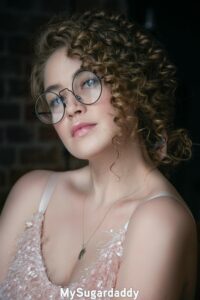 What is a sugar baby today

As you can see, Sugar Babies have a long history. It has been defined by countless songs in multiple genres in different time periods. The most notable songs are candy by Doja cat or sugar daddy by Tyrone Davis. These are cultural icons that clearly what a sugar daddy or sugar baby is. The sugar bowl has been a part of the American dating scene for over a century. That being said, the news media likes to portray this dating scene in the negative light. The question now is, why? The only real reason that I can think of is it goes against the old religious mindset that this is not ok. We all the news can be very ignorant to new things and are generally the last to adapt to a current climate. to circle back, Sugar babies are the essence of geishas. They are females that are attracted to successful worldly men that know to properly treat women that is not common in the current generation.